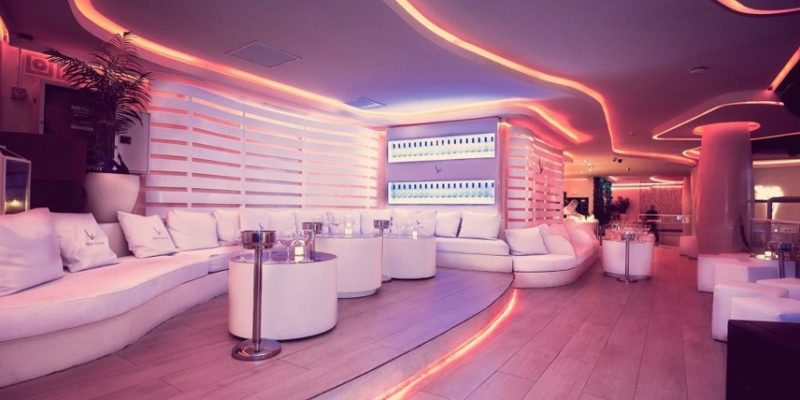 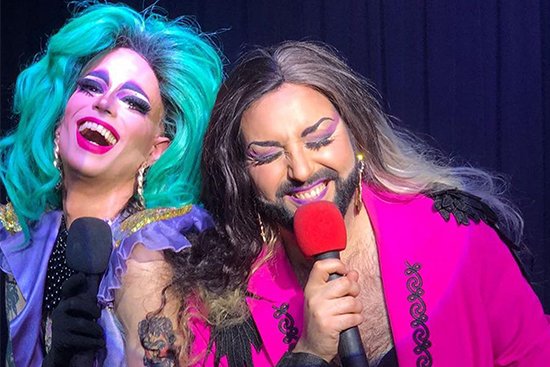 CHUECA is the most amazing LGTBQ area in Madrid and in all Europe , We are going to start in a nice bar cafe that offers us a unique cocktail experience because most of the cocktails are inspire in movies and musicals themes . 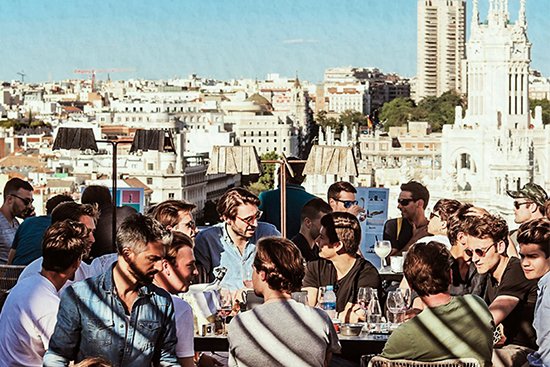 The only rooftop bar tour experience in Madrid , join us and discover this unique rooftop with us. 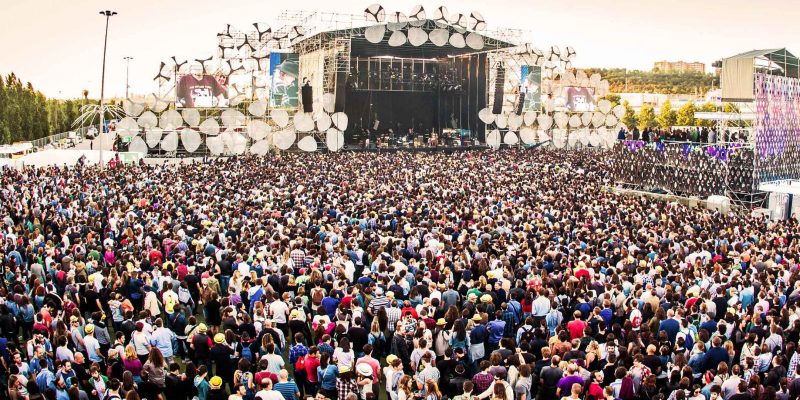 A magical time is coming for all lovers of music festivals in Spain, despite the restrictions .The heat lurks, the most daring have already put on their shorts and some lucky ones have already stuck to their first swim in the sea; signs that summer is here.

What seems clear is that capacity will be limited to prevent large crowds and foreseeably there will be other special security measures such as antibody tests before the events take place. A necessary procedure for all lovers of music and good vibes. Here we make a compilation of some festivals in Spain alphabetical order, so take a good look at the dates.

The largest Urban Beach Festival in Europe comes to the capital and will be held at the Mad Cool / Valdebebas-IFEMA Venue on July 3 and 4.

Mark those days on fire on the calendar if you want to listen to Anuel AA, Ozuna, Justin Quiles, Ñengo Flow or Farina live. The best Latin artists in a space with two stages and capacity for more than 35,000 people.

The Tomavistas festival extends to the month of July in a new event known as Tomavistas Extra, which will be held between July 23 and 25.

Among the confirmed artists are Manel, Rufus or McEnroe.

The Hipódromo de la Zarzuela will be where this new festival will be held.

One of the best places in Madrid to see its skyline, with a very select atmosphere where you can listen to artists from genres as different as flamenco, pop or rock.

Among the confirmed singers, they appear in the program India Martínez, José Mercé or La Oreja de Van Gogh.

The Wanda Metropolitano Stadium hosts the Río Babel Festival, which will take place between July 2 and 31.

Some dates in which you can enjoy music of very varied genres but from the hands of renowned artists such as Bad Gyal, is one of the best festivals Spain.

The Royal Botanical Garden of Alfonso XIII will celebrate the fifth anniversary of its from June 11 to June 31.

Artists such as Amaral, Love of Lesbian, Nathy Peluso will pass through this magical enclave of the city that in 2019 had more than 65,000 attendees.

A new festival will land in Madrid on September 24, 25 and 26. He does it in Chapineria, in the mountains, just 40 minutes from the capital.

Under the name Madrid Brilliant, the poster will feature artists such as Los Planetas, Sen Senra, Ed Maverick, Panda Bear, . In addition to the concerts there will be activities for children at the El Palomar Farm School.

The concerts will be during the day and can be easily accessed by shuttles, public transport .Tickets can now be purchased here

The DCODE is a classic in the Madrid music festivals Spain scene.

It will turn ten years old and will celebrate it on the Complutense University Campus (behind the Faculty of Information Sciences) on September 10 and 11, when legendary groups such as Vetusta Morla, Sidonie will pass through the festival.

From July 3 to 31, the Ayutthaya Festival celebrates its second edition in La Moraleja (Alcobendas). The festival was inaugurated in 2020, becoming one of the first Covid-free festivals . Magic is guaranteed in its theme nights with confirmed artists such as Bonnie Tyler or M Clan. 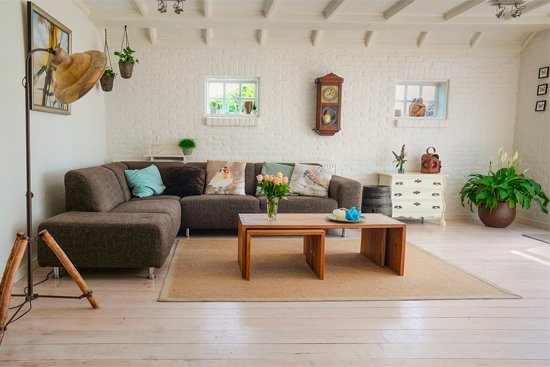 Spain is a magnificent vacation spot, enjoy your time in the best tourist apartments in the whole town with premium services 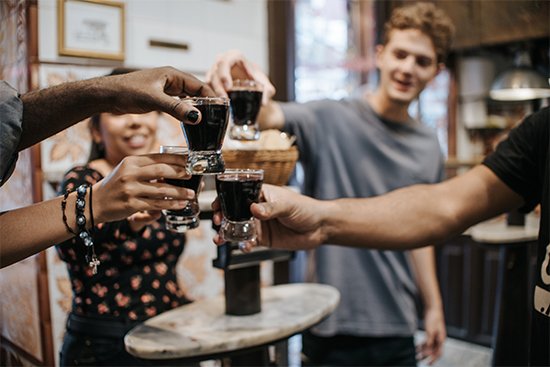 You will eat the tastiest and famous tapas in the center of Madrid.

Our guides will be your hosts and will give you entertaining information and some fun history about tapas. On this peculiar activity, we will go to enjoy more than 10 different types of Spanish tapas and fresh drinks.

We will have about 2 hours to eat all the different tapas that exist. There are calamari tapas, cheese balls, croquettes, serrano ham, vegetarians, boletus tapas and much more. We also include a large drink such as beer, sangria or soda, whichever you prefer to drink.

We start every day at 7 at night in Puerta del Sol ready to enjoy the traditional Spanish culinary culture. Join us!